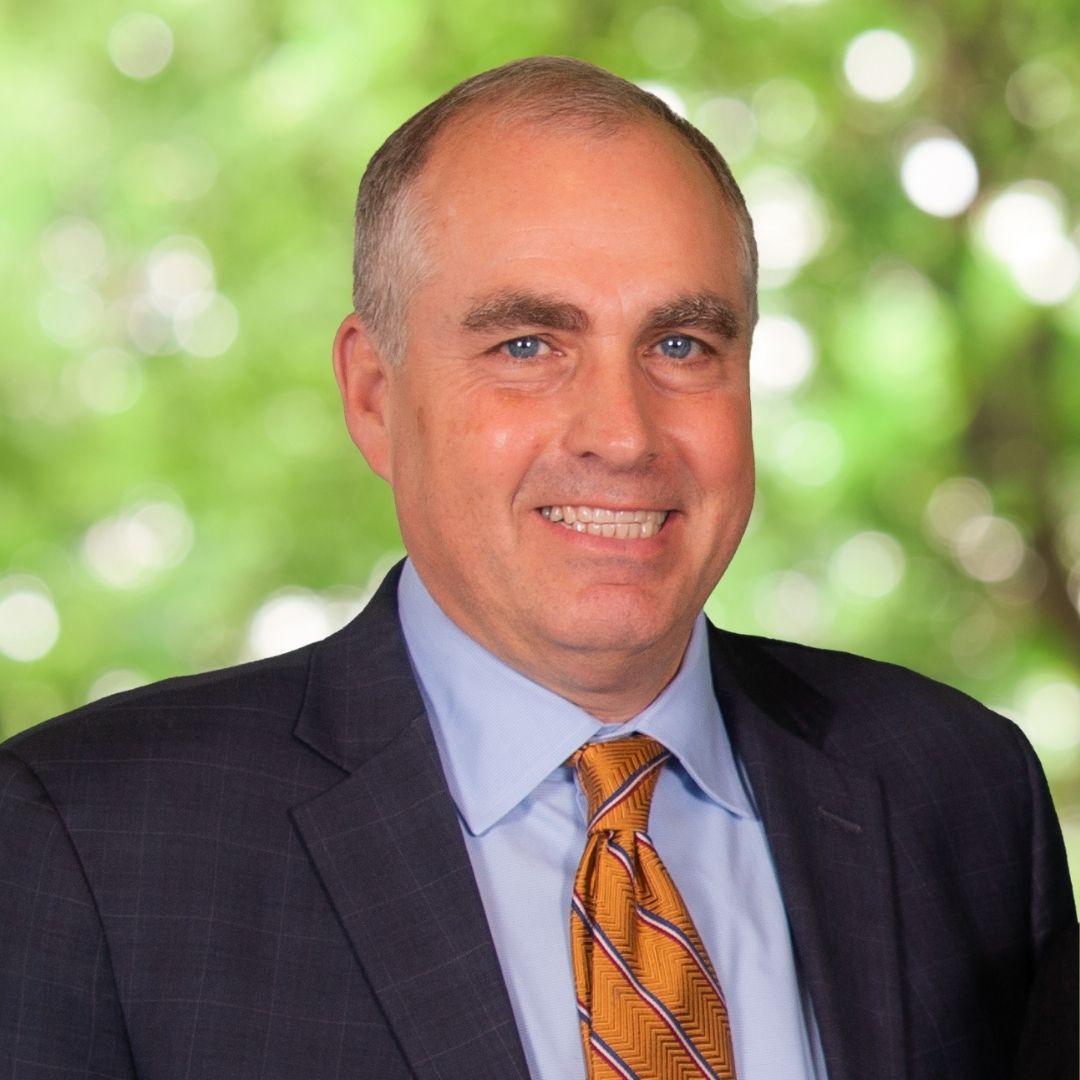 Awards & Recognition
Education
Selected as a “Super Lawyer” for the years 2014-2019
Listed as one of the Top 50 Super Lawyers in Cleveland and the state of Ohio for the years 2014, 2015 and 2016
Lawyers’ Cooperative Award for the Outstanding Achievement in Administrative Law, 1993
Cleveland-Marshall College of Law, J.D., 1993
Ohio University, B.B.A., 1988

For more than 20 years, Jerry has defended the rights of thousands of injured workers with respect to matters before the Industrial Commission of Ohio. He also is regularly involved in the litigation and trial of workers’ compensation cases in the Court of Common Pleas throughout Ohio. Over his legal career, Jerry has successfully represented clients before the Tenth District and Eighth District Courts of Appeals.

A long-distance runner completing four marathons and numerous half marathons, Jerry enjoys golf, skiing and traveling with his family. He and his wife, Kim, have four children. 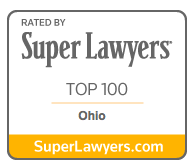 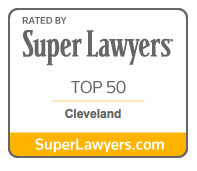 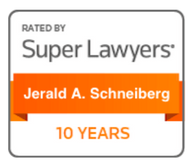