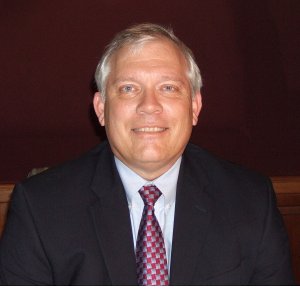 Mark’s mother and father were both machine operators in the Cleveland area, and, prior to law school, Mark worked several summers as a machine operator as well. Therefore, it is particularly rewarding for Mark to represent members of his parents’ union, the International Association of Machinists and Aerospace Workers, as well as the many unions throughout the state.

He is a member of the Ohio Association for Justice and the American Association for Justice. Mark is a member of the bar of the United States Supreme Court and has practiced in the federal and state courts throughout the eastern US. Mark has successfully argued appeals in both the federal and state courts of appeal, and has argued on behalf of clients in front of the Ohio Supreme Court. Mark has been named one of the “Top 100 Lawyers” in Columbus for the past several years.

Mark is designated as a panel attorney for the AFL-CIO Union Plus Legal Services Plan providing consultations, advice, and legal services to numerous members of various participating unions, and has been a guest lecturer at the AFL-CIO workers’ compensation school for many years. With 40 years of experience, Mark has enjoyed successfully representing injured workers and helped them obtain fair and reasonable compensation for their injuries or losses.