Can I File a Lawsuit Instead of a Workers’ Compensation Claim? 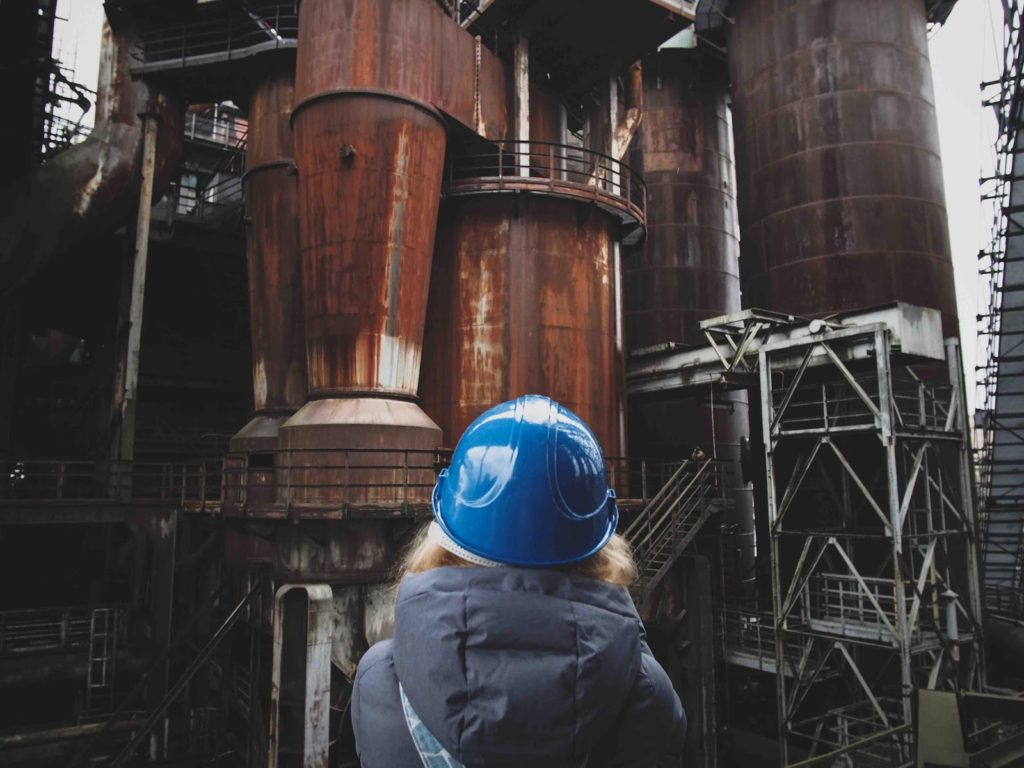 Photo by Vera Gorbunova on Unsplash

Generally speaking, the Ohio workers’ compensation system prevents a worker from filing a claim against a negligent employer, but there may be some situations in which a third-party lawsuit is possible. We want to provide you with more information about filing a lawsuit instead of—or in addition to—a workers’ compensation claim.

Workers’ Compensation Does Not Consider Fault

To be clear, even if your employer made a mistake and failed to provide appropriate training for a particular piece of equipment and that lack of training resulted in your injuries, it is unlikely that you will be able to sue your employer. Similarly, if a coworker fell asleep on the job and caused your injuries as a result of his or her fatigue, it is unlikely that you can file a lawsuit against that coworker. It works the other way, too—even if you were at fault for your injuries, you can still get workers’ comp benefits.

Even though the workers’ compensation system does not have a path for workers to file negligence claims against employers, an injured worker may still be able to file a third-party lawsuit against someone outside the place of employment. For example, if a Cleveland construction worker is injured on a roadside job by a distracted driver who fails to obey the construction traffic rules, that distracted driver may be liable for damages. In such a scenario, the injured worker may be able to file a personal injury lawsuit based on that driver’s negligence.

Also, for instance, if a worker gets hurt at work while using a machine that has a defective component, the injured worker may be able to file a third-party lawsuit against the designer or manufacturer.

If you need assistance with your workers’ comp claim or have questions about a third-party lawsuit, an aggressive Ohio workers’ compensation lawyer can assist you. Contact Nager, Romaine & Schneiberg, Co., L.P.A. for more information about our services.