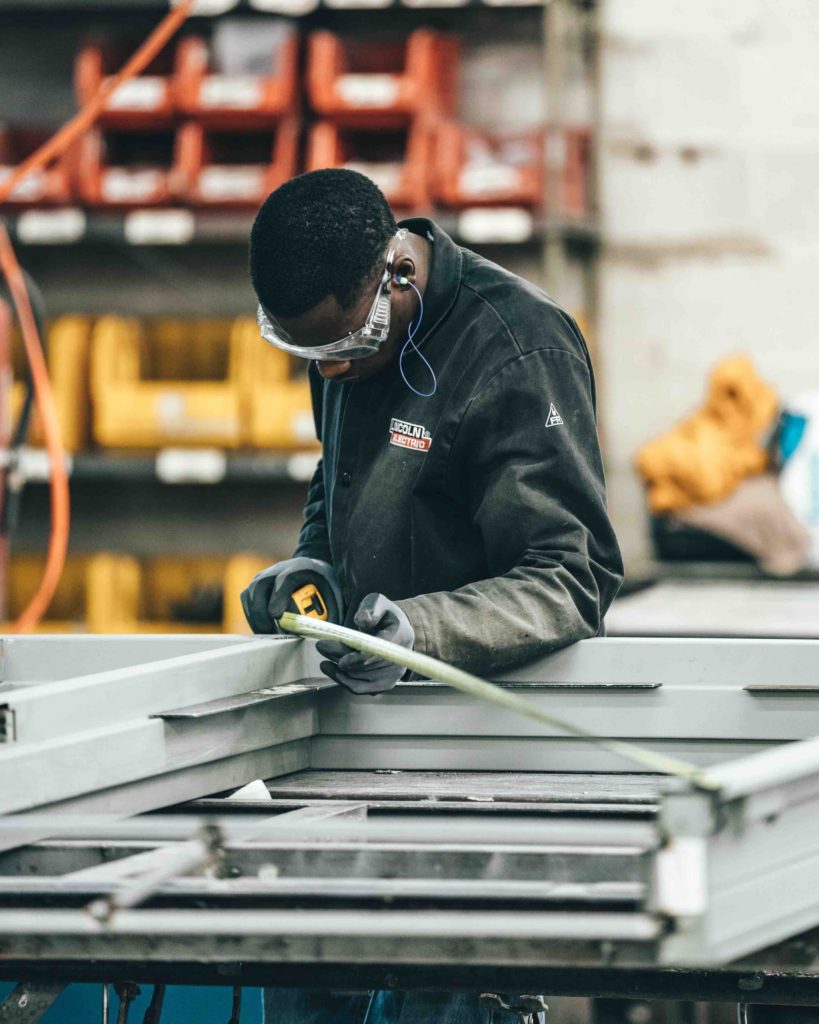 Photo by Spencer Davis on Unsplash

If you were recently injured on the job and are in the early stages of filing a workers’ compensation claim, it is important to learn more about a new whistleblower claim concerning the Ohio Bureau of Workers Compensation (BWC). According to a recent report from NBC 4 News, a whistleblower has come forward and has alleged that the BWC “is sitting on a study that claims the state is ‘vastly’ overpaying for the BWC’s multi-billion dollar payout system.” While the whistleblower’s allegations may not have any immediate impact on workers’ compensation claims in Cleveland or elsewhere in the state, the allegations could lead to increased scrutiny.

Workers’ Compensation Claims Have Declined in Ohio, but Costs Have Remained the Same

The whistleblower alleges that the BWC’s payments to managed care organizations (MCOs) are too high given the overall rate of workers’ compensation claims in the state. As an article in the Cleveland American details, “worker compensations claims have steadily gone down from 1.4 million in 2008 to about 700,000 in 2017.” However, despite a reduction in the overall number of workers’ compensation claims filed in the state, MCOs have continued to receive a disproportionate amount in payments.

According to the study leaked by the whistleblower, MCOs “have consistently stayed between $600 million and just over $700 million annually.” Moreover, the total amount paid to MCOs for each worker’s claim rose from approximately $1,200 to about $2,000.

Employers choose an MCO, and then the injured worker must know the name of the MCO in order to get medical benefits at a doctor’s office or other healthcare facility through the workers’ compensation system. Despite the fact that the report leaked by the whistleblower suggests that MCOs are being significantly overpaid, it also concludes that “MCOs are doing a good job of processing medical claims for injured workers and getting them back to work as soon as possible.”

Why should an injured worker care if an MCO is being overpaid? While the complaint ultimately may not impact an injured worker or her claim, the allegations could lead to increased scrutiny and longer timelines for processing claims.

If you have questions about filing a workers’ compensation claim or obtaining benefits after a workplace injury, an experienced Cleveland workers’ compensation attorney at our firm can get started on your claim. Contact Nager, Romaine & Schneiberg, Co., L.P.A. today for more information about how we can help with your case.